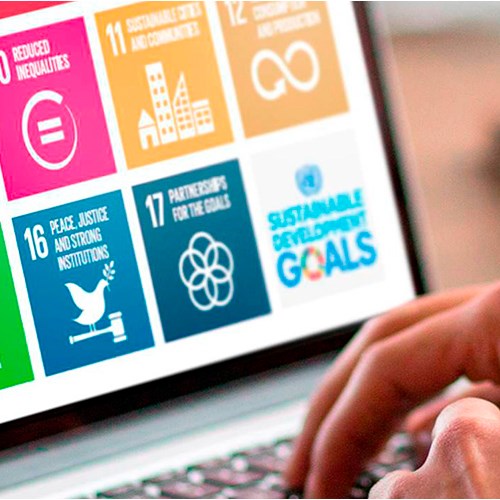 The world is becoming increasingly urbanized. Since 2007, more than half the world’s population has been living in cities, and that share is projected to rise to 60 percent by 2030.

Cities and metropolitan areas are powerhouses of economic growth—contributing about 60 per cent of global GDP. However, they also account for about 70 percent of global carbon emissions and over 60 percent of resource use.

Rapid urbanization is resulting in a growing number of slum dwellers, inadequate and overburdened infrastructure and services (such as waste collection and water and sanitation systems, and roads and transport), worsening air pollution and unplanned urban sprawl.

The impact of COVID-19 will be most devastating in poor and densely populated urban areas, especially for the one billion people living in informal settlements and slums worldwide, where overcrowding also makes it difficult to follow recommended safety measures such as social distancing and self-isolation.

The UN food agency, FAO, warned that hunger and fatalities could rise significantly in urban areas, without measures to ensure that poor and vulnerable residents have access to food.

We believe that to be truly sustainable, we must look to a world beyond four walls and work to make it a reality – starting today. That´s why we go beyond simply world-class low-carbon materials, to run every part of our business as sustainably as possible. TECHNAL has a holistic approach to sustainability and act within 3 main areas: