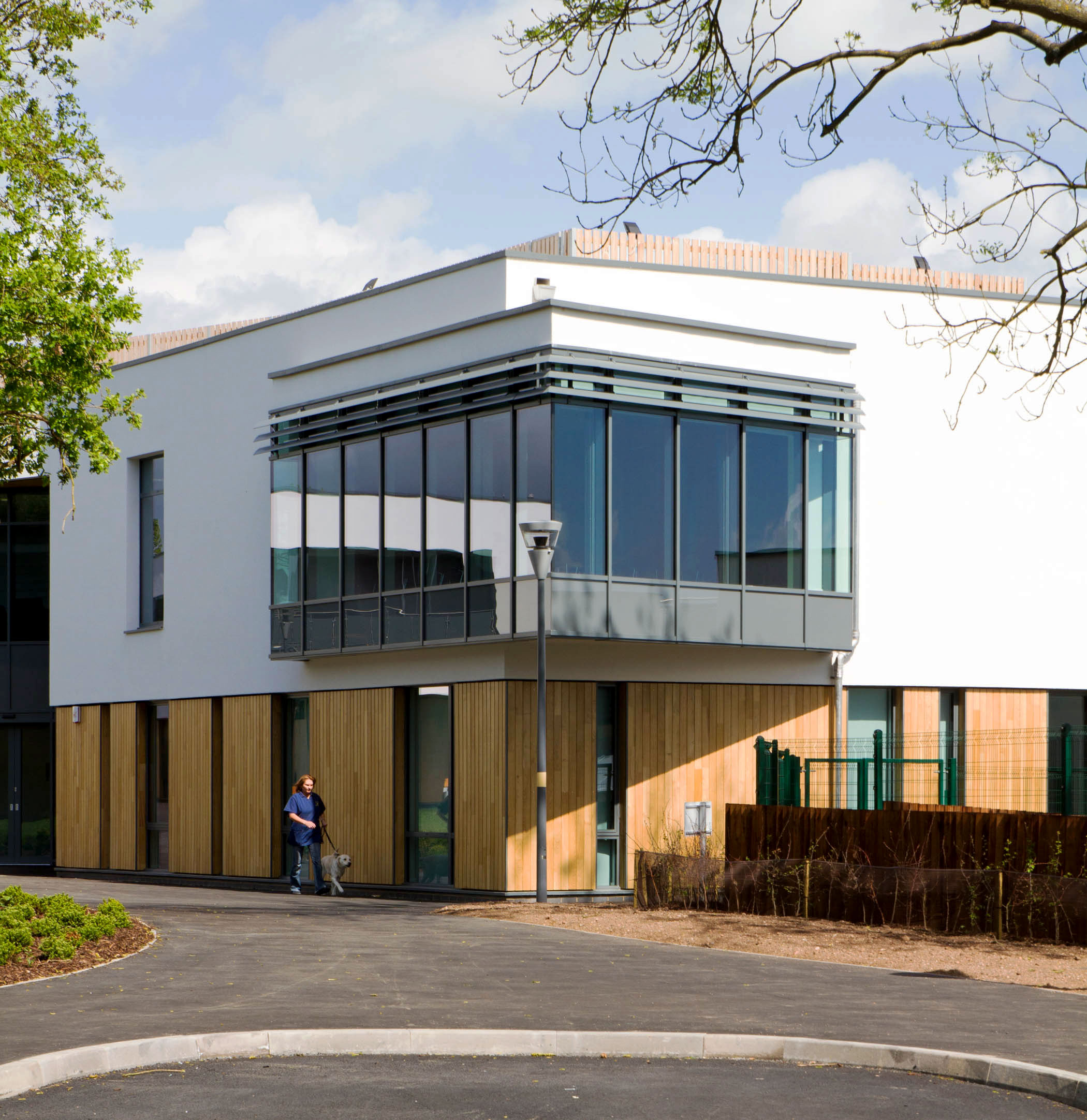 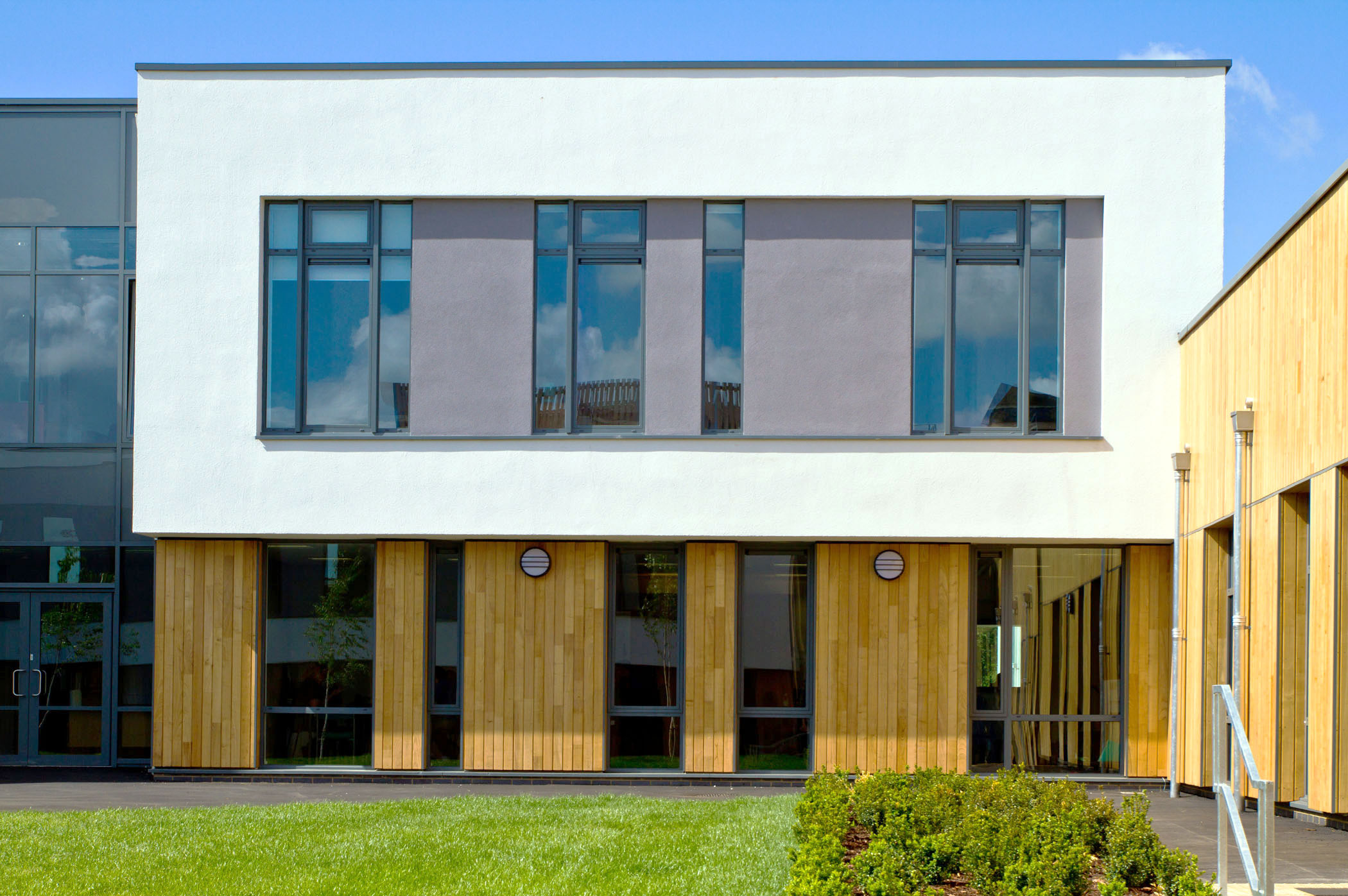 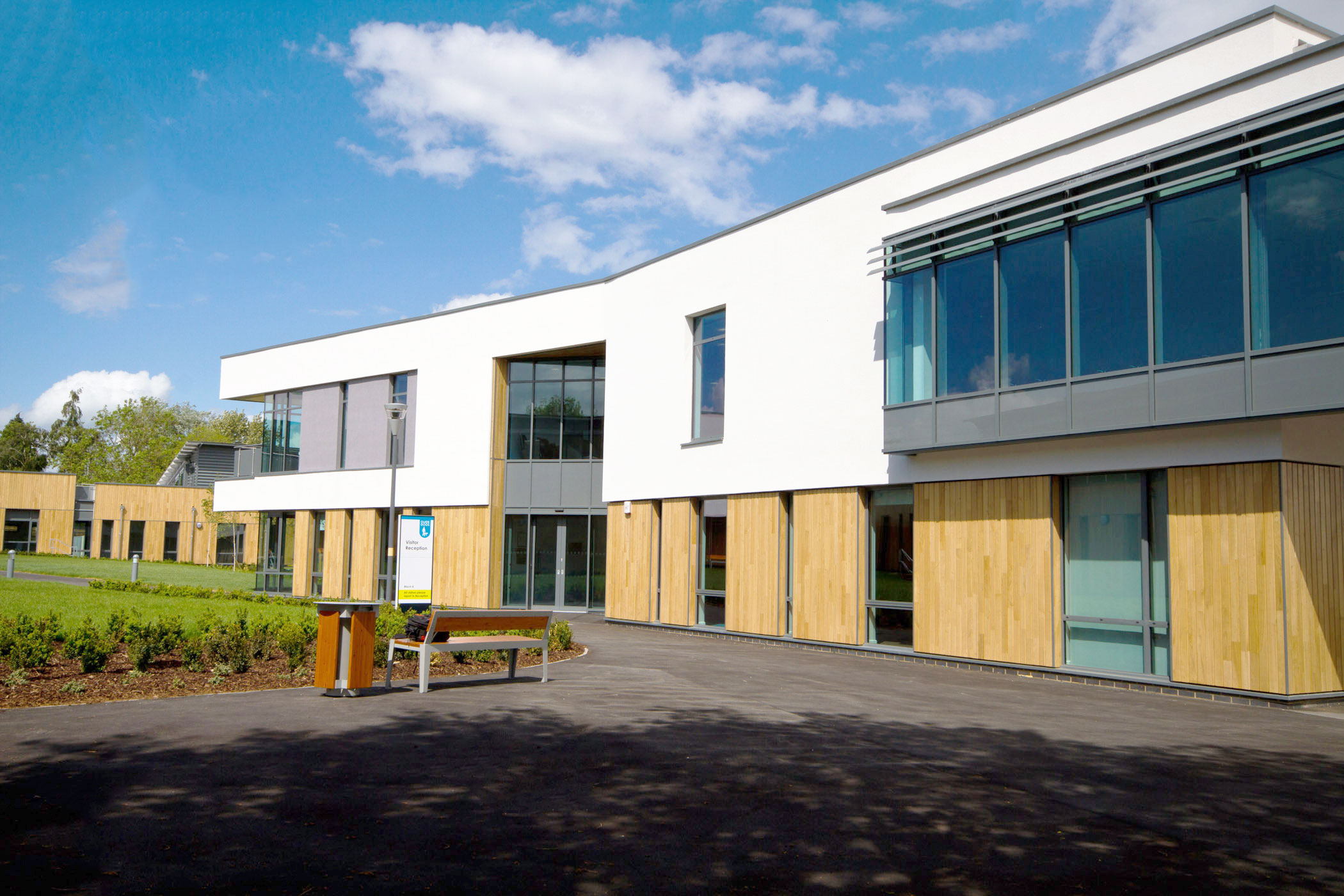 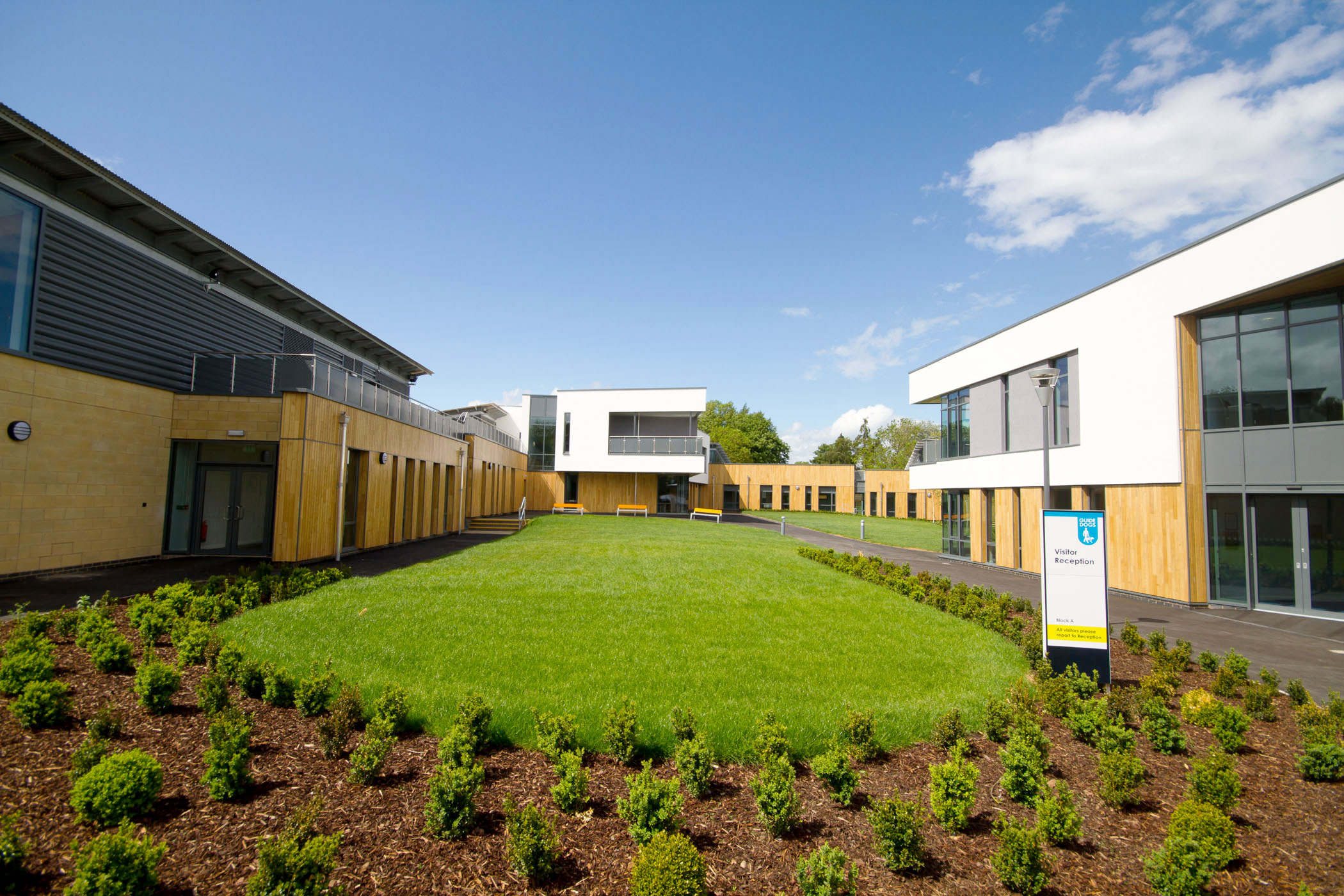 A state-of-the-art National Breeding Centre for Guide Dogs, which features extensive use of Technal’s aluminium door and curtain walling systems, has won its first award.

The project at Bishops Tachbrook near Leamington Spa has won the RICS Award for Community Benefit (West Midlands region). It is providing additional capacity to increase the breeding of puppies to 1,500 per annum.

The scheme comprises a series of interconnected gull wing buildings situated around a central courtyard, accommodating the centre’s dog breeding population, from the initial intake of dogs, mating, whelping, adults, puppies and the associated dog care and welfare facilities. Replacing an existing set of buildings, which dates back to the 1960s when the breeding programme was founded, it also provides public viewing areas, offices and staff living accommodation.

Each of the nine buildings on the site had a different curtain walling or window specification, resulting in a complex range of sizes, configurations and glazed units, including low E, solar control, laminated and toughened glass.

Our GEODE-MX Visible Grid curtain walling system was used to deliver high levels of natural light to the areas accommodating the dogs and puppies, and the offices. It has created shaped ribbon clerestory glazing, main entrances and other curtain wall screens, contrasting with white render, cedar cladding and profiled metal cladding and roofing.

The CD commercial door system provides the automatic sliding doors to the entrances and was set into a rebated frame for the areas housing the doors to the kennels.

The National Breeding Centre project had to meet strong sustainability objectives to minimise its required carbon footprint.  Features include the orientation of the buildings to maximise natural lighting, rainwater harvesting for washing down kennel areas, and biomass boilers for heating. The buildings are also designed to be open plan for long-term flexibility, allowing them to be reconfigured according to the charity’s changing future requirements.