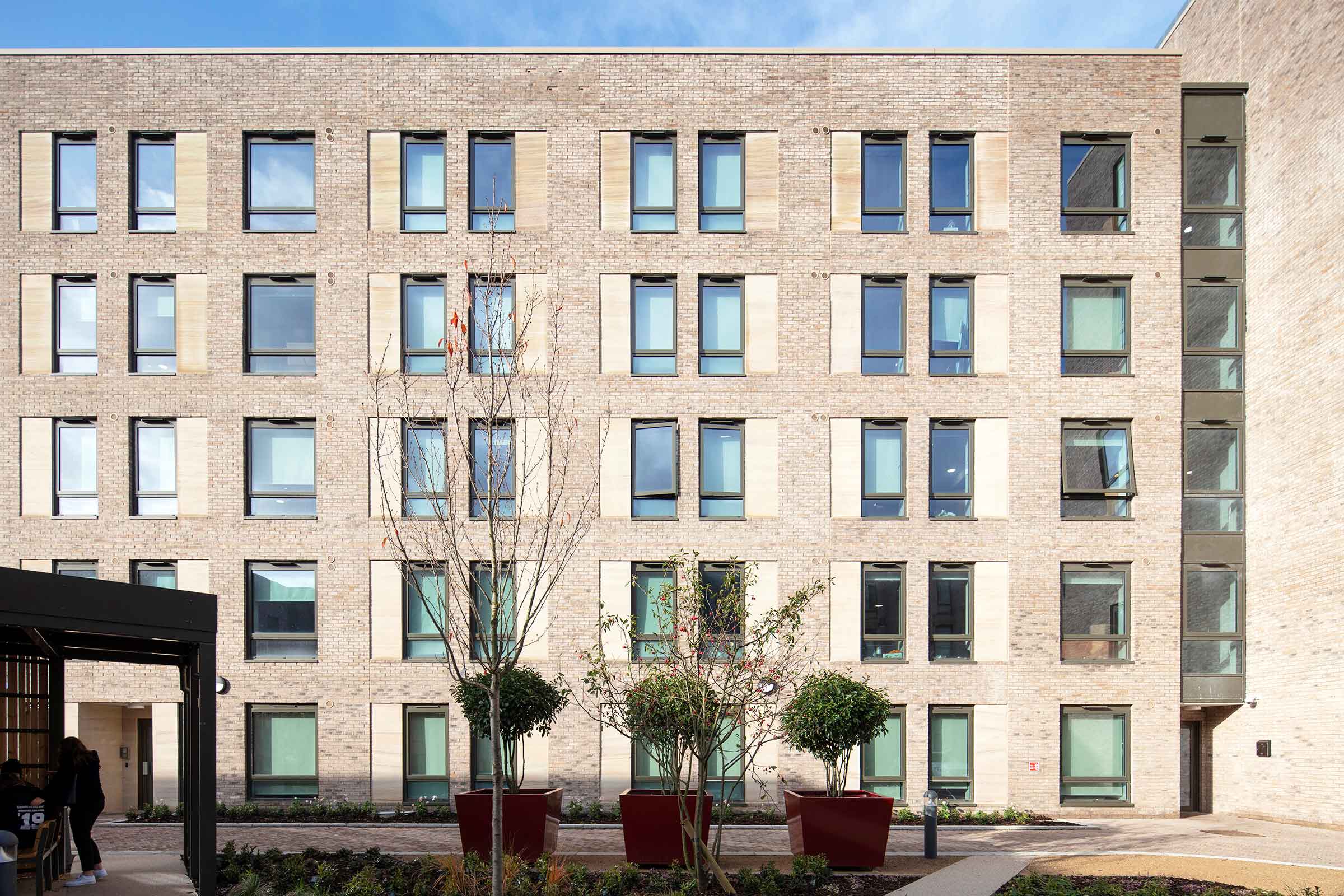 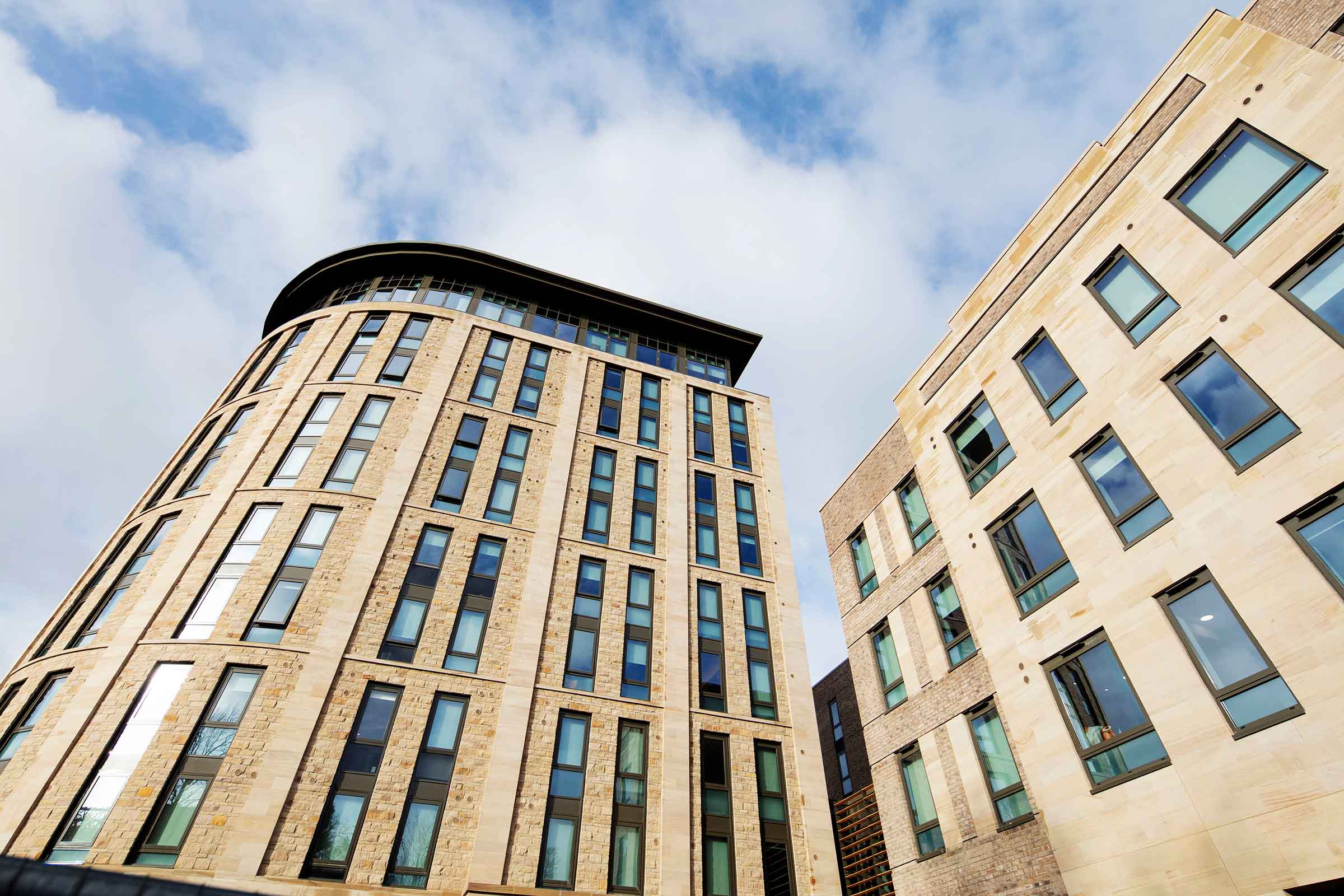 Caton Court, part of the wider Lawson’s Quay site, is currently being built by Eric Wright Construction for the developer Hines UK, while Preston based LDG Contracts is the specialist fabricator which chose to utilise the Technal MX curtain wall and FY65 window systems for the first phase of the project.

Phase 1 included the creation of 444 student bedrooms and other facilities across three blocks connected by a central hub. Landscaped courtyards and pedestrian routes will link this and a second phase with city-centre amenities. The project was designed by architectural practice Stride Treglown, now novated to Eric Wright construction.

The associate in charge at Stride Treglown, Thomas Sheehan, commented: “The concept for the Lawson’s Quay project is to provide high-quality student accommodation for Lancaster University close to the city centre where, due to the main campus being full, the market is growing and putting pressure on the existing housing stock.

“Stride Treglown provided a performance specification for all fenestration which allowed a degree of flexibility as to where the curtain wall and individual window system would be used. The design was subsequently developed between ourselves, Eric Wright Construction and LDG, which saw all double-height elements have the MX curtain wall installed spanning across two floors. This progressed so that the curtain wall was supported on the mid slab, and then bracketed off the structural framing system at the base and head. The windows above and below feature opening lights, while aluminium spandrel panels provide the infill to the floor zone.”

The Sales Director for LDG Contracts, Paul Murray, concluded: “Phase One of the work in Lancaster has gone well, with our receiving good assistance from Technal. We are now tendering for Phase II which will provide a further 215 study bedrooms, and we will be proposing the use of the MX Curtain wall and FY65 window system again.”

Return
Who you are?
Public
Professional
Are you sure you want to delete your account?