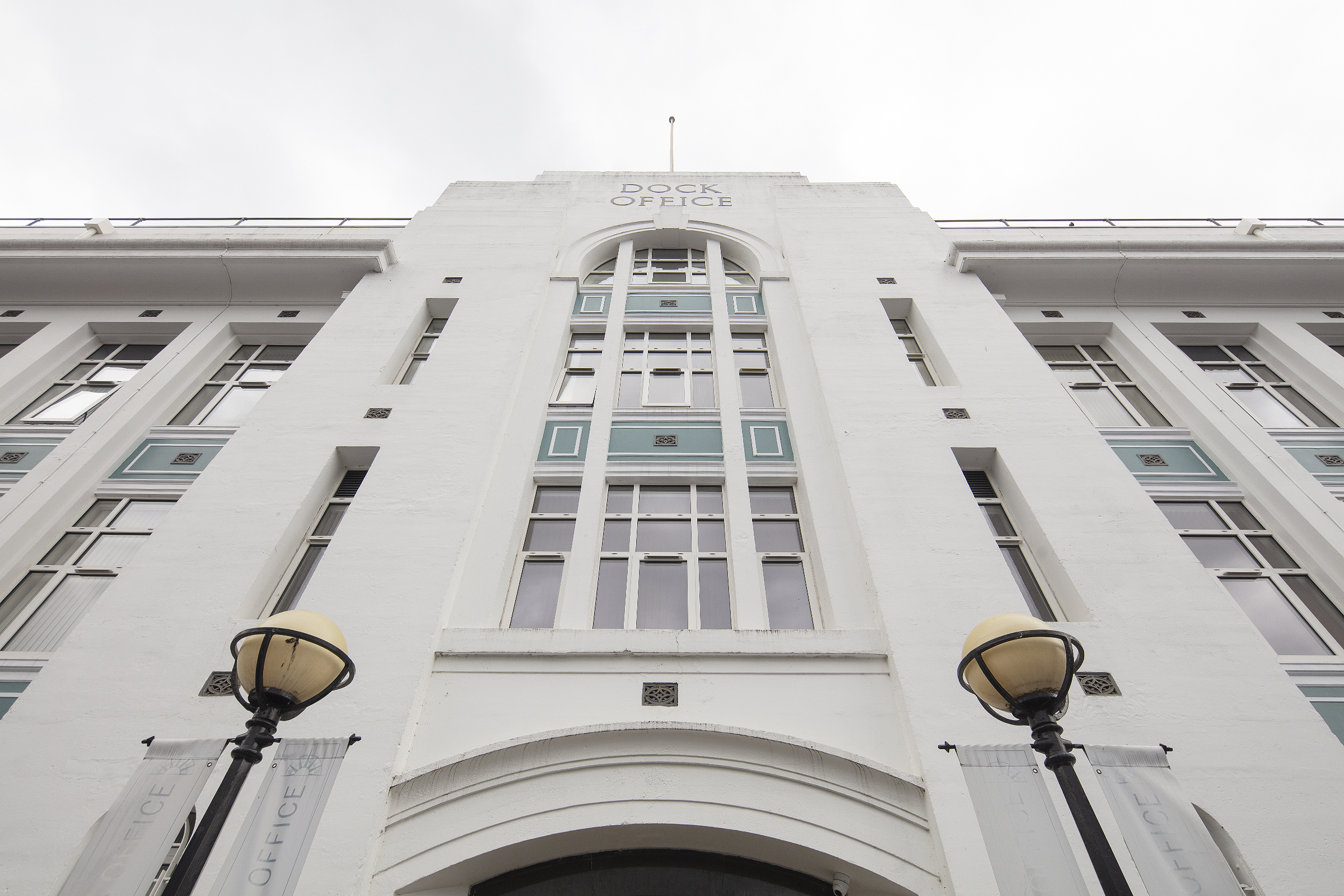 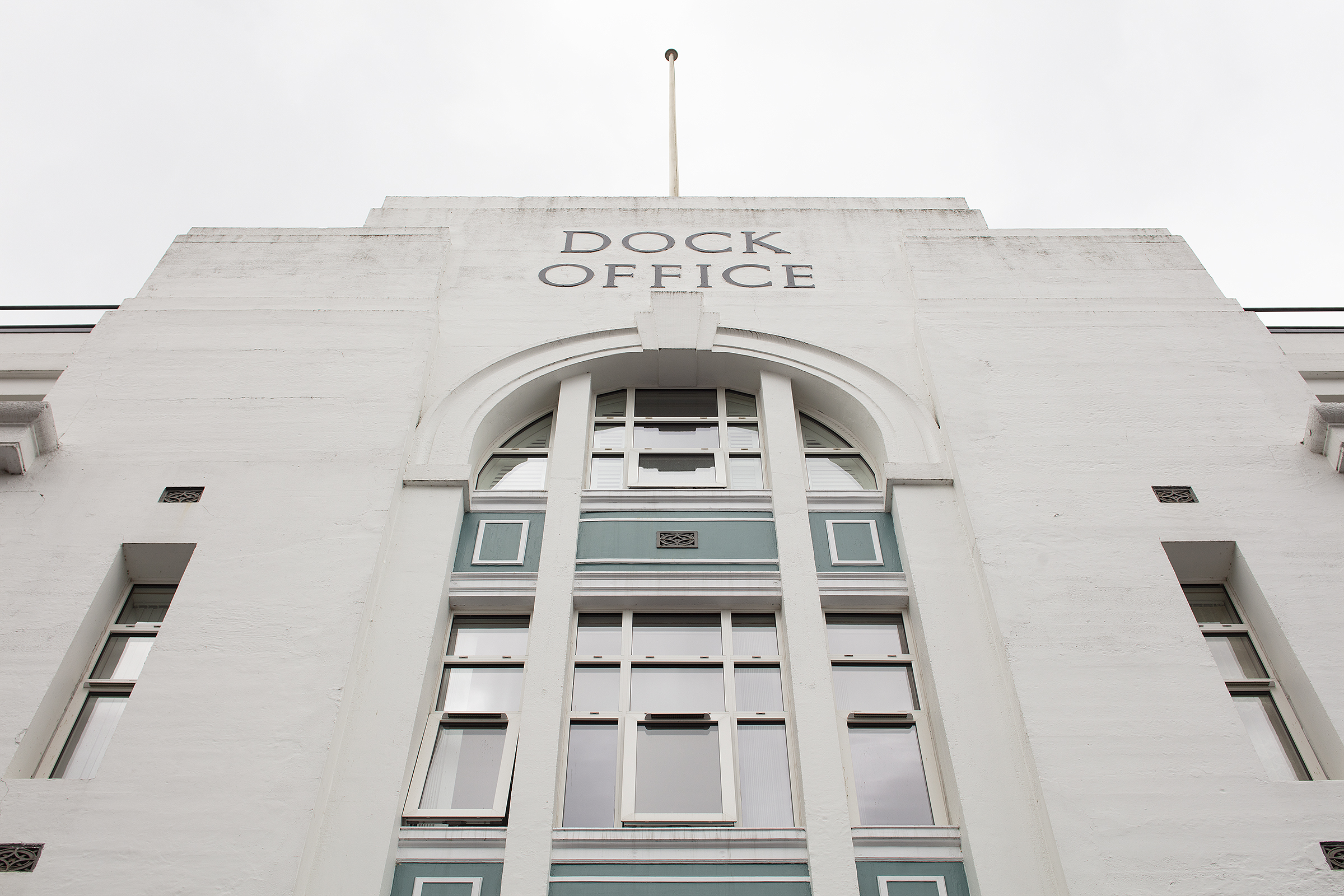 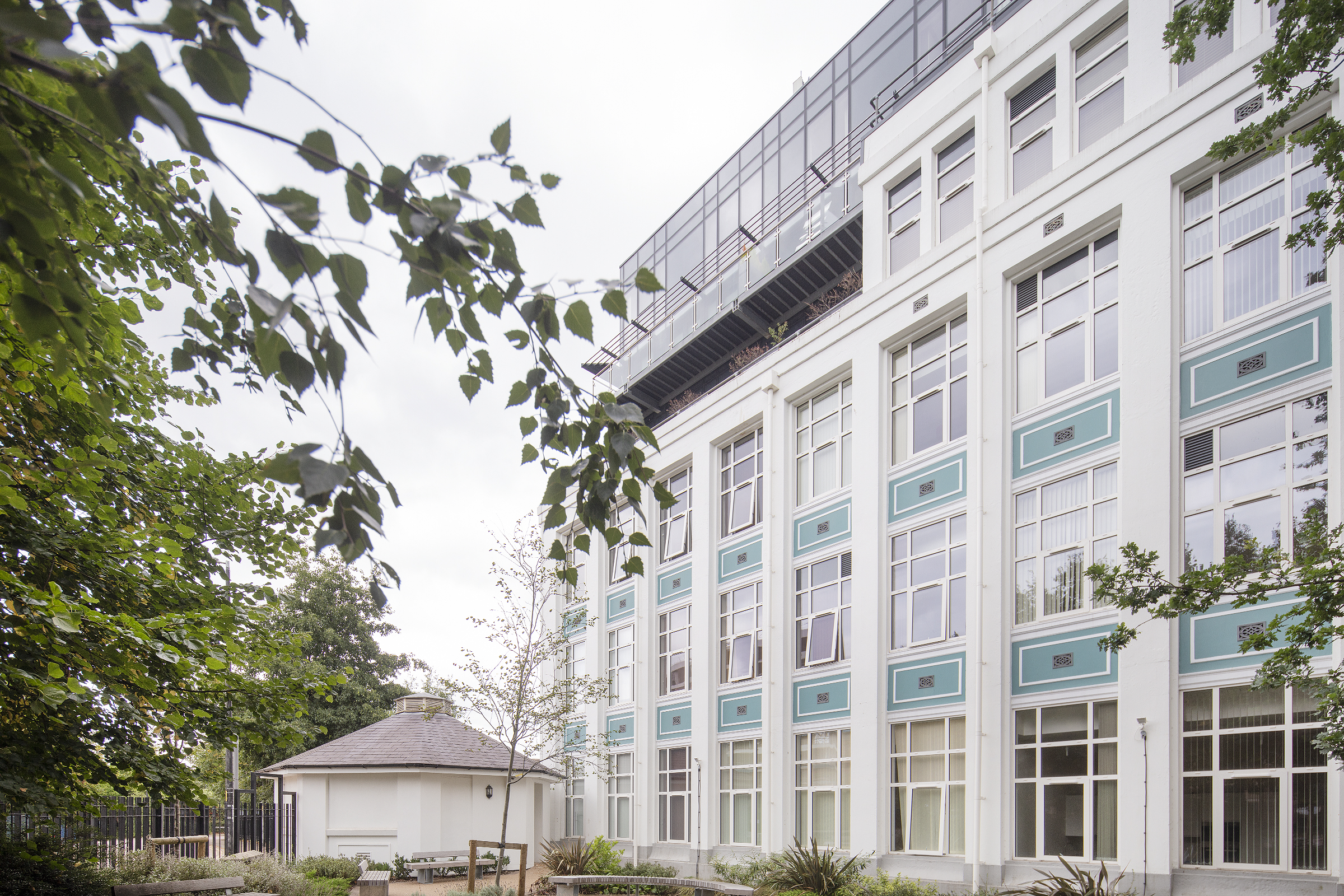 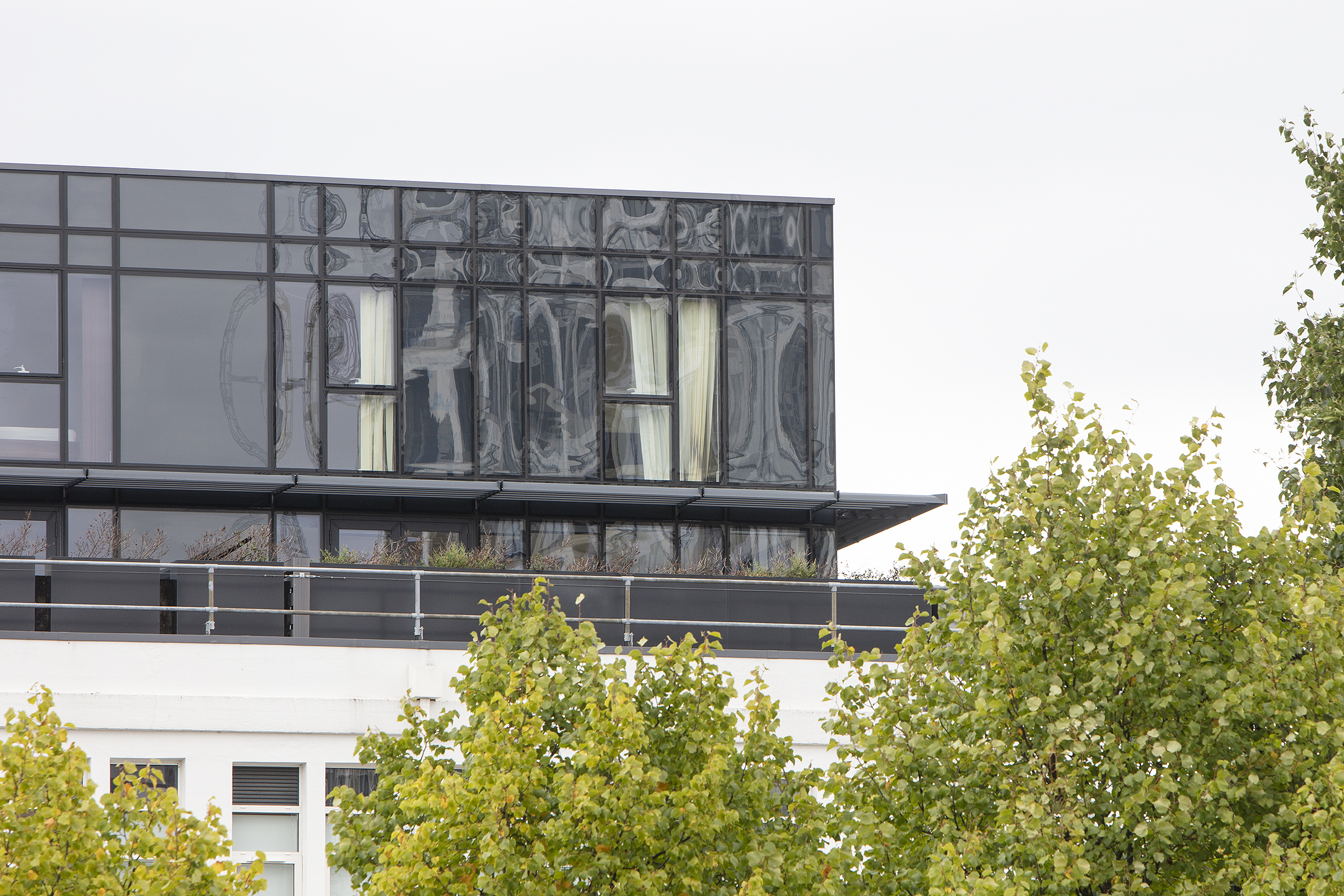 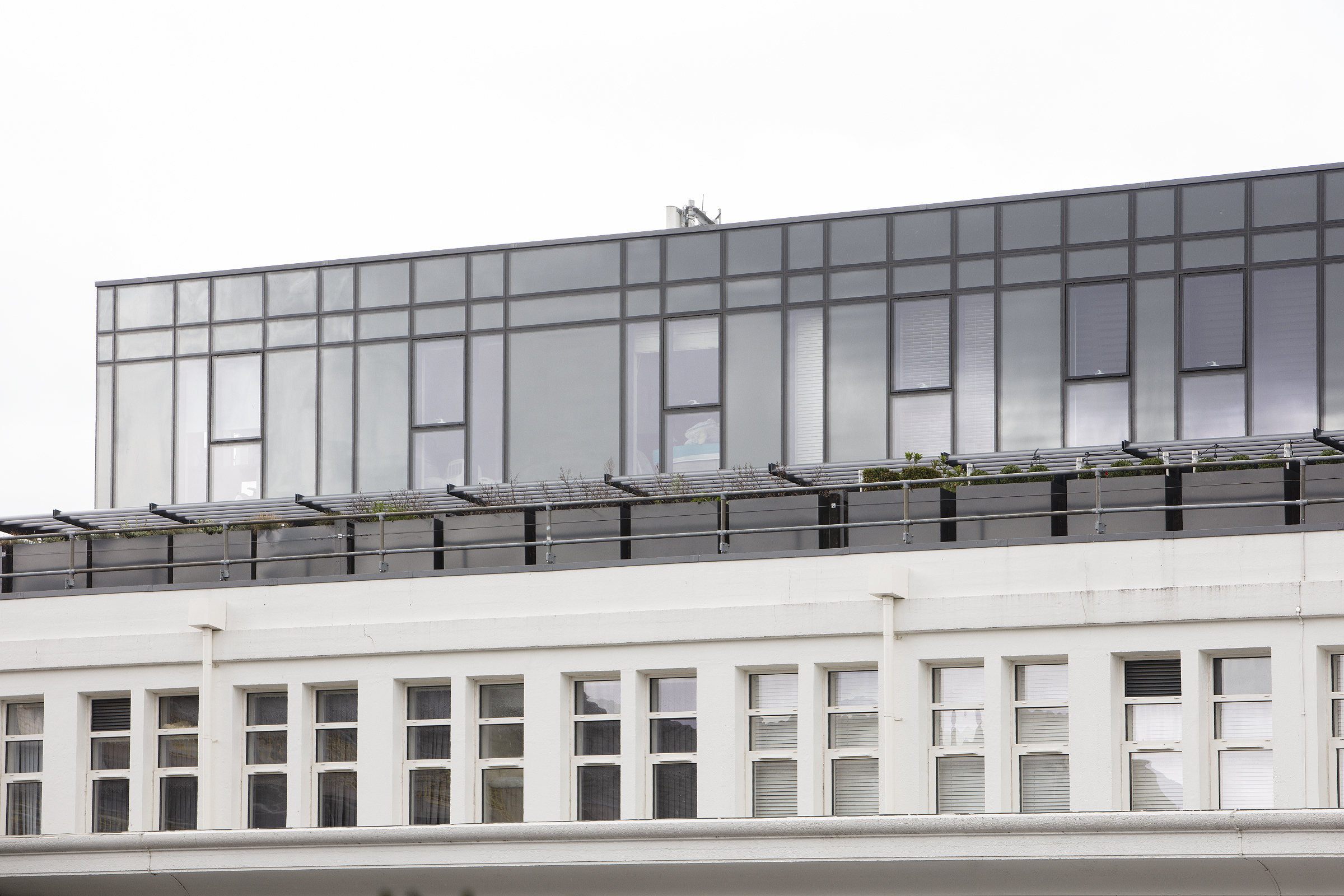 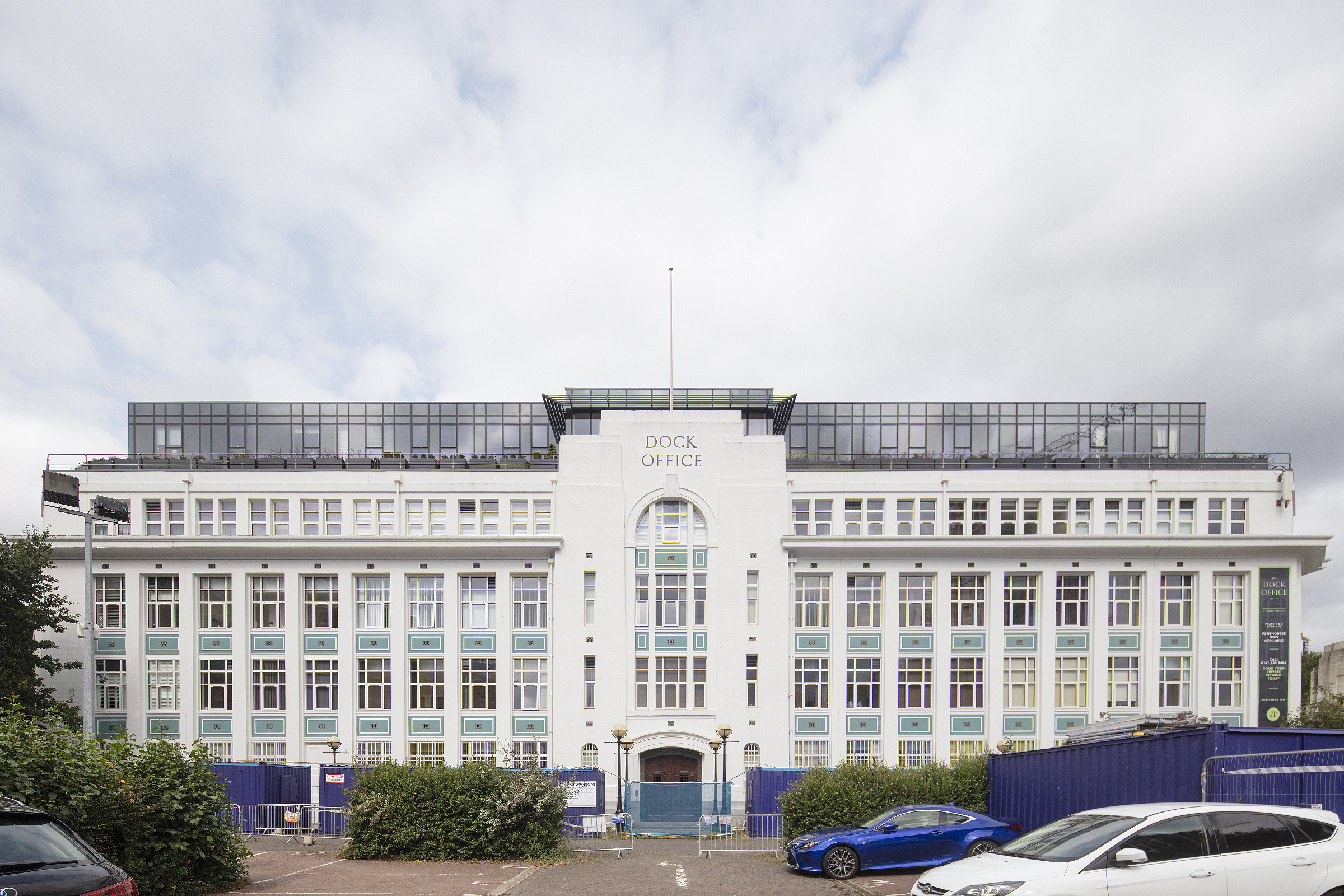 Originally built as an office and a bank by Henry Fairhurst and Son in 1927, the landmark Dock Offices sits in an area of Salford in Greater Manchester that has been undergoing drastic redevelopment since the 1980s.

The re-development by Liveman Properties has converted the Dock Office into a mixture of one, two and three-bedroom apartments, with an additional 14 new duplex apartments constructed on the existing building roof.

DV Architects, Liverpool, specified Technal’s MX Toggle Glazing curtain walling for the steel frame extension and Technal FY65 windows. Architect Billy Hodge commented, “The Dock Office is a local heritage asset and great care has been taken to make sure that the character of the building is not altered.

“Two additional storeys have been added to the height, stepped back from the main façade and designed to have a flush surface with no projecting framing. We wanted the design to be clean and modern so that it contrasts with the older façade - appearing as a simple dark box on top of the crisp white building below.”

Technal’s MX Toggle curtain walling allows for the creation of a flush glass façade, which, in addition, can be either concave or convex. The double-glazed units are fixed to the transom and mullion profiles through a specially designed, thermally broken toggle to allow quick and easy installation.

Billy continued, “Technal FY65 windows and the glazing are also a key feature of the new façade. Timber windows have been replaced with Technal’s FY high performance double glazed aluminium frames in white, which were chosen as they have a similar pattern to the original window design. As the building is listed, the new windows complement the character of the existing white concrete façade, whilst also improving the thermal efficiency of the building.”

The Technal systems were fabricated and installed by Quest Solutions (UK) Ltd who commented, “Quest installed the traditional high performing Technal FY65 window for the lower floors and Technal’s Toggle glazed MX curtain walling system with black ceramic glazing which was used to create the cap-less flush glass façade that protrudes from the roof with visibly less aluminium.”